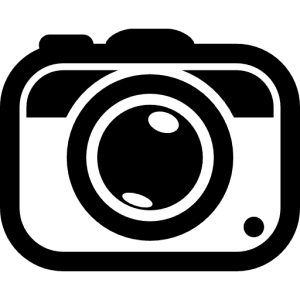 One of Australia’s biggest waves is also the furthest from any ocean – Wave Rock rises 15 metres above the outback plain. Over 2,700 million years in the making, today it’s a popular tourist destination.

Located near the wheatbelt town of Hyden, getting there from Perth is a pleasant 340-kilometre drive (approximately three to four hours) through picturesque rolling farmlands to wide vistas of wheat and canola fields.

The great news is that you can fly to Wave Rock! The Wave Rock airstrip is walking distance to the Rock, and there is also a cafe nearby offering refreshments.

This 110-metre long multi-coloured granite cliff is shaped remarkably like a huge wave about to crash onto the bush. Pose on the rock face and surf the giant wave or see it from a different perspective by following the walk trails around the base and over the top.

After winter rains, you’ll be surrounded by a sea of dazzling colour as Western Australian wildflowers bloom in their billions.

Nearby, a collection of over 450 ancient rock paintings cover the walls of Mulka’s Cave, telling the story of a local Aboriginal legend.