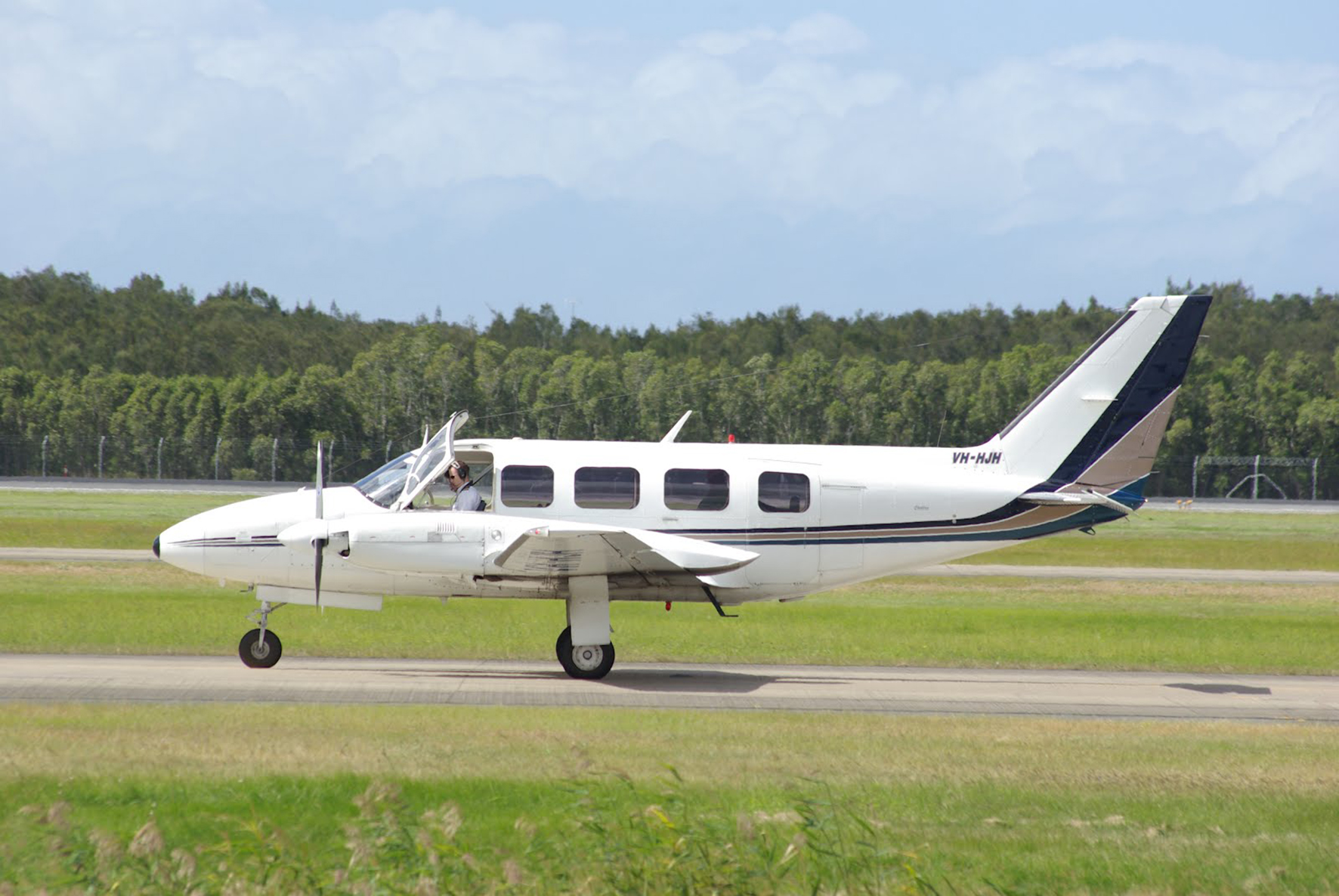 Goulburn Airport in New South Wales is a general aviation airport located 7 km (4.3 mi) south of Goulburn. Throughout the 1990s, suggestions were put forward to have Goulburn airport as a secondary international airport to service Sydney.

The Windellama Rd facility was advertised for sale in the United States, Asia Pacific as well as within Australia, it was determined in February 2011 that Goulburn Mulwaree Council sell the Airport to John Ferrara. Initially the Airport is to be leased and operated by Ferrara for up to two years. Goulburn Airport has been under consideration as a freight hub for Canberra, as the city’s international airport expands.

In what is believed to be a first for an Australian airport, Goulburn airport has installed a series of hybrid wind and solar-powered street light systems.